The Opioid Crisis has come to an end, but oppression of chronic pain patients continues 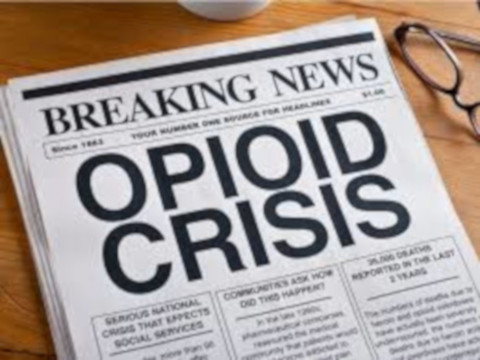 In the United States, the opioid crisis has passed into the pages of our history and is now a mostly forgotten topic. It’s an issue I started talking about in 2019 as many in the chronic pain community had reached such levels of apathy or rage that engaging them in forms of peaceful demonstrations to raise awareness simply fell on deaf ears or was drowned out by the shouting of angry protests.

Why do I believe this? These four rules, their ties back to financial profit, influence over others or political power, are the basis of the choices most of us make, either consciously or unconsciously.

#1.       It’s typical human behavior. If an issue doesn’t impact you personally, we all tend to ignore it as our lives are busy with issues that do impact us and have some kind of payoff.

#2.       It’s old news, as always, the news cycle is driven by the most current events on a national level, which is an ongoing debate, or some would say gossip, of what he said versus what she said. A debate that plays out on the pages of every national media publication. Media publishers are driven by rule #1.

#3.       The general perception is that the problem has been dealt with or mostly dealt with in the eyes of most Americans, particularly of those in political leadership positions.

#4.       There’s little to no payoff, monetarily or politically of returning to a debate on opioids. This view is driven by rule #3.

Study reveals War on Drugs is to blame for opioid crisis, not prescription pain medication.