Denial and the Double Standard in Substance Abuse 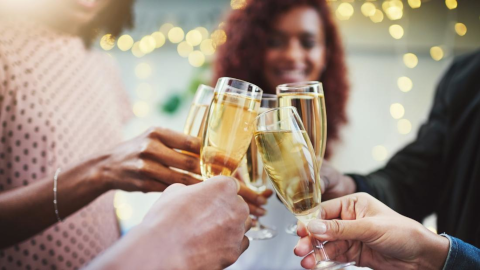 While public health, government agencies and the media continue to rail at opioid abuse, a blind eye is turned towards America’s favorite abused substance alcohol. The excerpt below gives a brief overview of a recent study which shows Alcohol‐Related Mortality in the United States, between 1999 to 2017 have doubled, yet no crisis has yet been declared.

“Alcoholism: Clinical and Experimental Research” found alcohol-related deaths per year shot up from 35,914 in 1999 to 72,558 in 2017. These numbers are running a neck to neck race with opioids, as the second leading cause of accidental overdoses of US Citizens, just ahead of auto related fatalities. Given reports that death certificates often fail to indicate alcohol as a cause of death, the actual number is likely higher. Despite the lack of any medicinal value for alcohol, efforts at reducing the supply of opioids as a strategy to thwart abuse continues, placing medically necessary supplies at risk.

Alcohol consumption, alcohol‐related emergency department visits, and hospitalizations have all increased in the last 2 decades, particularly among women and people middle‐aged and older. The purpose of this study was to explore data from death certificates to assess whether parallel changes in alcohol‐related mortality occurred in the United States in recent years.

U.S. mortality data from the National Center for Health Statistics were analyzed to estimate the annual number and rate of alcohol‐related deaths by age, sex, race, and ethnicity between 1999 and 2017 among people aged 16+. Mortality data contained details from all death certificates filed nationally. For each death, an underlying cause and up to 20 multiple or contributing causes were indicated. Deaths were identified as alcohol‐related if an alcohol‐induced cause was listed as either an underlying or multiple cause. Join point analyses were performed to assess temporal trends.