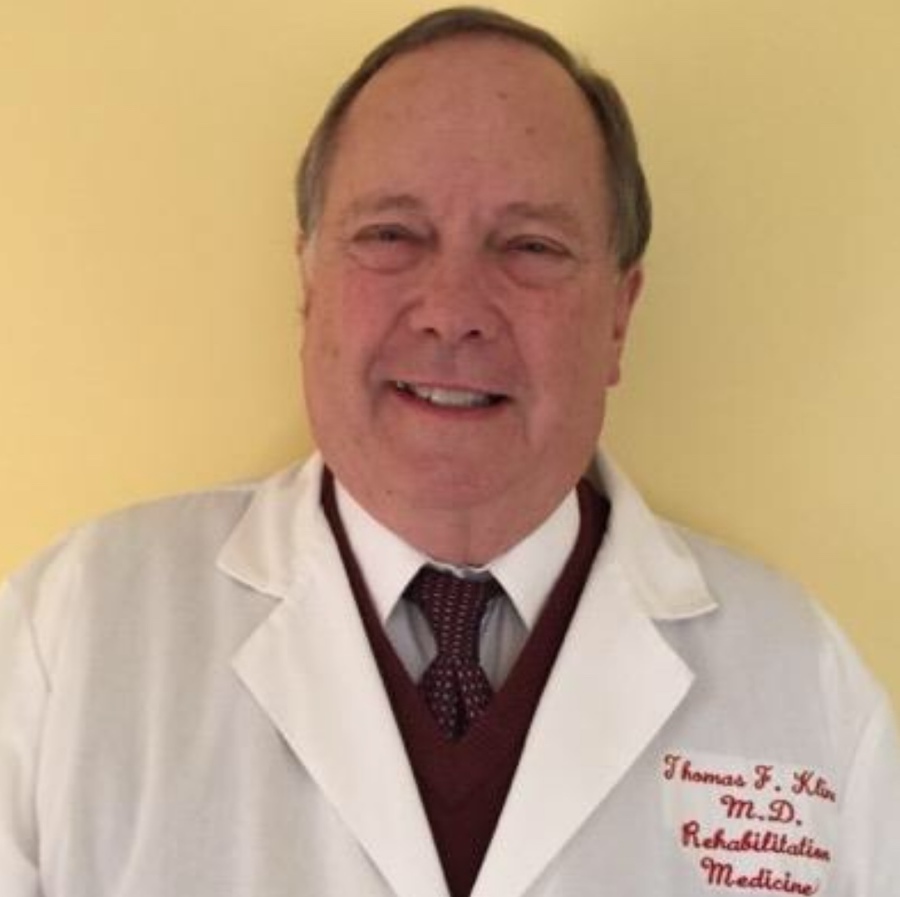 The State Medical Board of North Carolina has demanded the surrender of the DEA License from a practicing pain specialist based on a social media Tweet, the first event of its kind by all known accounts in this age of opioid hysteria.

Julie Roy, a resident of upstate New York, has never been treated by Dr. Thomas Kline, a practicing pain specialist living in North Carolina, neither does Roy have any personal knowledge or relationship with the physician or any of his patients. By all the evidence available, her social media attack is based on the fact that she lost a family member to an overdose and trolls the internet looking for those who are proponents of treating chronic pain conditions with opioids.

“I do feel bad for the patients that were affected,” Roy told North Carolina Health News, which first reported on her role in the Kline investigation.

Doctor, Thomas Kline, 76, who specializes in chronic, painful diseases, said he was asked to sign over his DEA license to prescribe controlled substances during an impromptu visit from the North Carolina Medical Board. The visit to his office was prompted following a complaint filed by Roy. With nothing more than an unfounded accusation and social media tweets, the expert pain specialist with more than forty years of clinical experience and no violations or investigations of his practice, was tricked into surrendering his license based on incomplete information from the North Carolina Medical Board.

The action has stranded 34 of Dr. Kline's patients, forcing each of them to either find another medical provider immediately or face a sudden and life-threatening termination of essential medications. Let's not forget, the primary directive of a state medical board is to protect the health and wellbeing of the public, so you have to ask yourself, how does shutting down this doctor without an investigation or any evidence of substance, stranding his patients, work to serve the best interest of the public?

The CDC has issued guidelines for medical providers to avoid circumstances which result in sudden withdrawal of medications because of their life-threatening consequences, the North Carolina Medical Board mostly made up of medical doctors, has chosen to ignore such guidelines even though no evidence exists to support the complaint made.

The Medical Board also failed to inform Dr. Kline of his rights under Medical Board regulations, which allow him to retain his DEA license until an investigation has been completed and a ruling made. This is a typical tactic of state medical boards that violate the general tenants of due process. If the North Carolina Medical Board follows other medical boards using similar tactics and circumstances, the investigation and subsequent ruling which is required will languish in committee indefinitely. Such tactics are designed to drain the financial resources of such professionals and force them out of practice.

The only defense against such heavy-handed and unjust tactics is to apply pressure to the medical board by drawing public attention to their side-stepping medical board guidelines when processing such complaints and investigations.

You can help by signing this petition to have Dr. Kline's DEA license restored until North Carolina completes its investigation and making a ruling.