Pain in the Nation Update by Trust for America’s Health

A new publication from the Trust for America’s Health[i], TFAH.org, a non-partisan public health policy, research, and advocacy organization, shows that deaths from alcohol, drugs, and suicides have leveled off for the first time since when records were first kept in 1999.

However, the stabilization of alcohol, drug, and suicide deaths was not uniform. Some causes, places, and populations had positive or stable trends, many had a decline in the magnitude of the increases, and others are continuing to rise too quickly.

One of the greatest threats to the pain community is the use of government-paid “experts” who tout overly restrictive prescribing practices while testifying against well-intended physicians. These “experts” put physicians in fear of prescribing pain medication under the threat of license discipline or criminal prosecution.

How can I find a pain management physician in my area?

Locating a pain management doctor has become a daunting task. Click here to find one in your area. 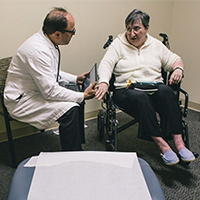 In a newly published guide, federal health officials say doctors “should never abandon” pain patients and warn of acute withdrawal and other risks. 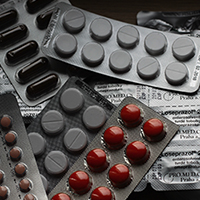 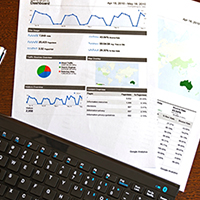 The Comprehensive Addiction and Recovery Act of 2016 (CARA) required the Pain Management Best Practices Inter-Agency Task Force to develop the Report on Pain Management Best Practices: Updates, Gaps, Inconsistencies, and Recommendations - PDF*, which identified gaps or inconsistencies, and proposed updates to best practices and recommendations for pain management, including chronic and acute pain.